Our target is to provide to our clients an integrated corporate governance and ownership database. We provide through our database more than 100 variables in four broad categories.

The participation of women in the Boards of Directors of listed companies is an issue that gathers the attention of both the various market players such as Listed Companies, Institutional Investors etc. as well as academic research.

In recent years we have seen that in several countries the legislation provides a certain percentage for the participation of women (Norway, France, Belgium, etc.) while in other countries there are only recommendations.

It is necessary to clarify that these percentages represent the sample of NRG Metrics companies and not necessarily the total number of listed companies in each country.

Register to our newsletter 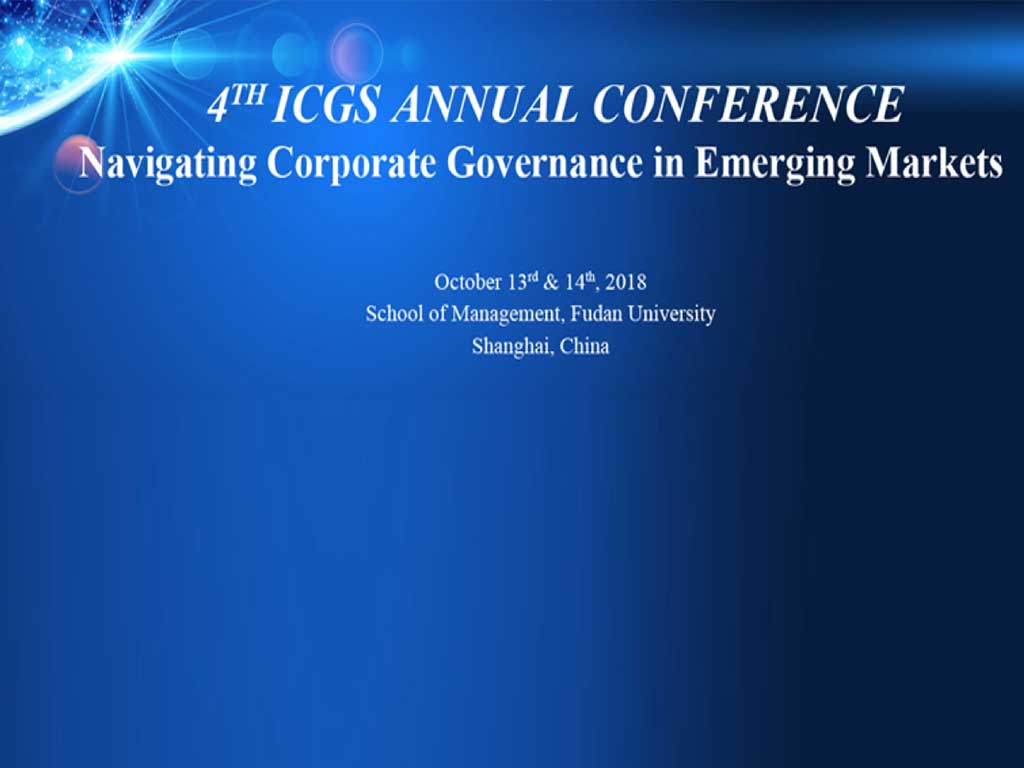 NRG Metrics is created in 2016 from a team of market professionals and academic researchers on the field of corporate governance.
By concentrating the experience and the knowledge… learn more

Any cookies that may not be particularly necessary for the website to function and is used specifically to collect user personal data via analytics, ads, other embedded contents are termed as non-necessary cookies. It is mandatory to procure user consent prior to running these cookies on your website.